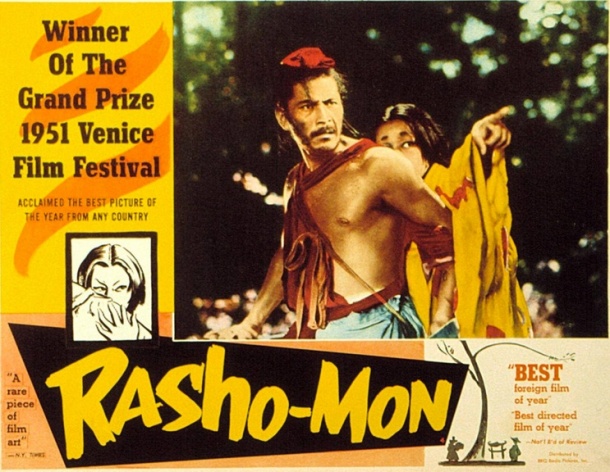 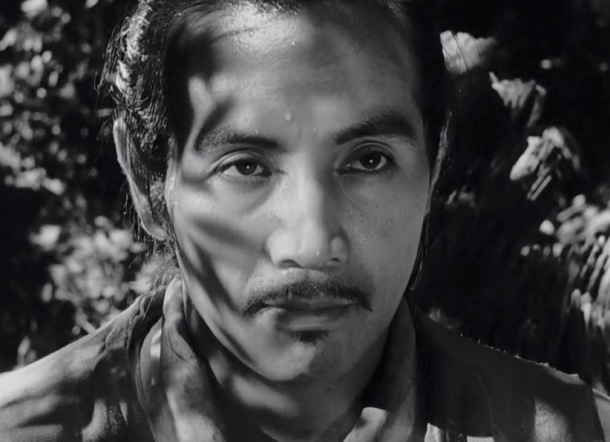 I first saw Sunset Boulevard at Cornell Cinema a long, long time ago. I never attended Cornell University, but I grew up in Ithaca, NY, and I was spoiled by Cornell’s cinema program from a young age.

On Saturday afternoons I used to get dropped off and see “kid classics” like The 7th Voyage of Sinbad (1958), The Magic of Lassie (1978), Oliver Twist (1948), Captains Courageous (1937), and even silent movies like Peter Pan (1924) and Charlie Chaplin’s The Kid (1921), which I saw with my grandmother, who was a freshman in high school when The Kid was first released. I remember them showing a Laurel & Hardy short first, but I can’t remember which one. My grandma and I both laughed a lot that afternoon.

Anyway, I can’t remember exactly when I first saw Sunset Boulevard at Cornell Cinema, but I think it was some time when I was home from college, which means I was nominally an adult, but not really grown up yet. 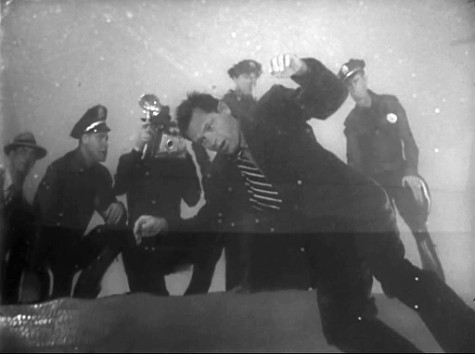 I’ve seen a lot of movies as an adult (like Akira Kurosawa’s Rashômon) that resonated much more deeply for me than they did when I first saw them in my teens or 20s. But Sunset Boulevard wasn’t one of those movies. It was exactly as amazing as I remember it. I loved it when I was younger, and I love it just as much now.

Of course, there were things I contemplated in a slightly different way this time around — like what the larger meaning of a character like Norma Desmond in Hollywood is, or the interesting gender reversal of William Holden’s character exposing himself as a “kept man” to his sweetheart, which is roughly equivalent to the cliché of the “fallen woman” but much less common.

But for the most part, I was thrilled and captivated by all the same things; Gloria Swanson’s over-the-top but utterly human portrayal of a reclusive former superstar, William Holden’s relatable Everyman, Erich von Stroheim’s semi-autobiographical performance as “Max von Mayerling,” Norma Desmond’s devoted butler who used to play a very different role in her life, and the cameos by real silent film stars like Buster Keaton.

Another thing I love about Sunset Boulevard is how it works on so many different levels. Billy Wilder is one of those rare directors (like Alfred Hitchcock) who made movies full of wit, style, and interesting ideas that can also be enjoyed strictly as popcorn entertainment. For instance, Sunset Boulevard frequently and shamelessly veers into horror-film territory. The scene early in the film where Norma Desmond and her butler Max conduct a nighttime funeral for her deceased pet chimpanzee looks eerily similar to the funeral that opens Dracula’s Daughter (1936), in which Gloria Holden and her manservant lay her father, Count Dracula, to rest. (In fact, there is probably an entire essay to be written about the connections between Dracula’s Daughter — and other Universal horror films — and Sunset Boulevard.)

Like every great classic film, Sunset Boulevard continues to speak to us while occupying its own unique place in history. (Hollywood is still a cruel place for older female actors, but Norma Desmond’s fall from the limelight is intrinsically linked with the transition from silent films to talkies.) It’s one of the greatest films about Hollywood every made.